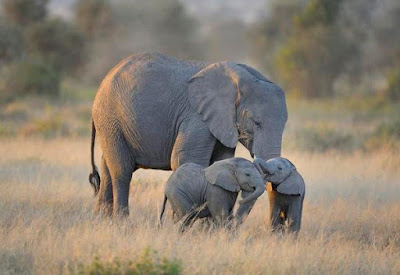 As an astrologer, I'm often asked to predict certain events in someone's life. When will I meet a new partner? When will I get married? How can I find my ideal job? One of the most frequent requests is: When will I have a baby? All of these questions are a tough call for any astrologer as they require a lot of extra time spent on calculations and chart analysis. However, they are also the kind of challenge that most of us (astrologers) cannot resist!

There are many indicators of a potential pregnancy in a chart. Transiting planets in the 5th sector of the natal chart or the Solar Return chart, aspects between the Sun, Moon, Venus or Jupiter. These are just a few examples of what to look for, but with 21st century astrology, we have a lot more options, particularly using asteroids. One asteroid is very useful - Ceres. This asteroid symbolises motherhood and nurturing.

At the beginning of this year I was looking at the chart of Julie, a family friend. I noticed a few planetary connections in her chart which suggested she was - or soon would be - pregnant. Transiting Jupiter (expansion and increase) was in conjunction with her natal Moon (family, conception, female hormones). In the Annual Degree Projection chart the Sun (pregnancy and children) was conjunct natal Ceres (motherhood, nurturing), and Uranus was conjunct natal Venus. These last two are actually planets which symbolise fertility, so if they're active, this is a very good clue. Although I don't have Julie's birth time, and I'm therefore unable to calculate her natal chart fully, these planetary aspects were bang on! She announced her pregnancy a few weeks later and the baby is due in September.

Another interesting thing to look for is a transit from Mars to Jupiter in the chart of the woman's partner. This is very common when a man is due to become a father, and it often appears close to the date of the baby's birth.

Sue Alexander
As a practising astrologer for more than 20 years, I created this blog in 2013 to showcase my work and promote real astrology - don't believe what you read in Sun sign horoscopes! I'm also an artist and have a passion for holistic medicine and alternative therapies, so as from now, I'll be discussing anything and everything. I hope you'll join me on this new journey.

Pop superstar, actress, and businesswoman Kylie Minogue OBE was born on Tuesday 28th May 1968 at 11:00am in Melbourne, Australia.   With A... 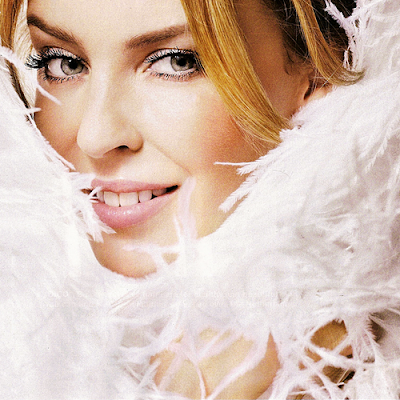